"Got To Have It" by Larry Gee 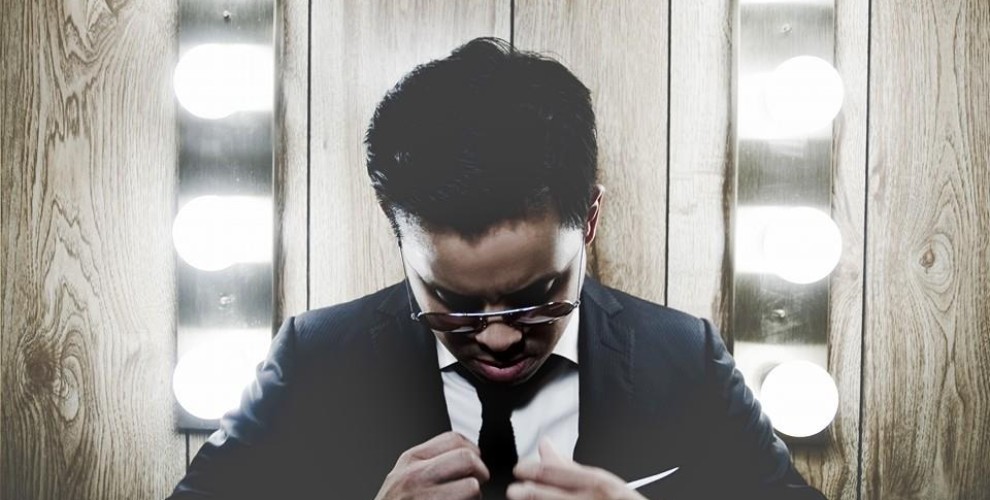 Larry Gee is a Dallas-based soul and funk artist who puts on a tremendous live show and who has been carefully crafting new tunes for his new record. “Got To Have It” is his new single, produced by the also ever-talented Beau Bedford.

The song opens with a classic and hypnotic sounding bass and drum, groove. Nice, smooth, and addictive. I love his dry vocals up until 0:35 – that was a great call. The female background vocals by The Affections are by far the catchiest part of the song, and I love them. Throughout the song Larry’s high melodies give me a Prince vibe, and it’s very effective. He’s got a strong falsetto, and it sounds great in this song.

The change to the major chord in the bridge is also fantastic, and a really nice song choice. I love the horn arrangement – those are some great, catchy lines. The last chorus showcases Larry’s best Lenny Kravitz impression (totally reminded me of his “American Woman” vocals, although slightly less distorted), and I totally dug the vibe of that. The outro section is also really nice. Although I loved the organ and what it was doing, I thought the guitar outro was a bit harsh and unnecessary, given the vibe that had already been set up in the song. You could’ve ended just after 3:30! I get that it’s different to do that, but I loved where you had me – don’t leave me like that, Beau! It hurt my ears a bit, sonically speaking.

Although I don’t think this one is his new mega single (he’s probably still got that one up his sleeve) I think this is Larry’s strongest song and recording of the new batch. It fits his retro-soul vibe really well, and will probably be one his fans love. I really liked it – nice job, brotha.

By the way, if you don’t know: besides being an amazing artist, Larry is also a budding fashion ICON. If you want to look better than you’ve ever looked before (ESPECIALLY if you’re an artist as well) hire Larry now to style you. His fashion FB page is Mr. Cabus and it will lead you to greatness. You can thank me after your first session with him.