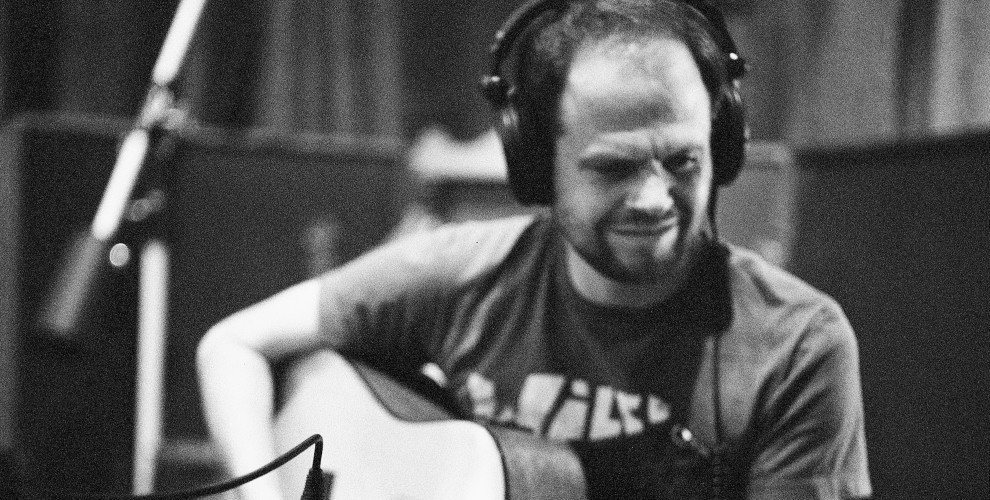 As a record producer, you are only as good as the musicians you surround yourself with. A great producer only keeps the best musicians he or she can find around to ensure you’ve always got magical performances to sift through. Being a record producer is not unlike being a coach – you may be making the calls, but the players are the ones actually making the plays.

I’m a guitar player, so I’m very picky (gah, pun not intended). And while I’m good enough to play plenty of styles and genres, I still realize my limitations, and I recognize that there are loads of players that are out there that can completely annihilate me on the fretboard, and I’m always happy to have them on the session. Besides, although I play guitar on many of my records (especially acoustic) it’s always better when you’re producing to be behind the glass rather than in the booth. You can’t really be objective as you need to be when you’re the one performing *and* producing. It’s akin to being both director and actor in your own film. You can go back and play the tape and see how you did – but it’s never the same as watching someone else do what they do best.

I first heard of Daran through my guitar teacher (Brad Barnes: great guy, phenomenal teacher) when I moved back to Dallas in 2000. Daran was a classmate of his at UNT, and Brad talked about him almost every lesson. He referenced his tone, his attitude, his technique: it went on and on. I heard so much about Daran that when I finally got the chance to meet him at a live show, I was nervous as hell. Like, sweaty palm nervous.

Fast forward a few months, and Bradley and I are preparing for the Dana Harper record. We needed someone that could do jazz, swing, fingerstyle acoustic, and some quirky parts for a few of the oddball tracks. Daran’s name was the first to come up from Bradley and I chuckled and told him about the folklore that Daran had already become to me, and how excited I was to work with him. Bradley just summed it up by saying “oh yeah, man – he’s the guy to work with if you need guitar.” And damn was he right.

That was back in 2009, and now 6 years later I have completed more projects with Daran than I can count. I work with him in sessions, sure – but he’s also a go-to guy for me in live shows as well. I get hired frequently to put together bands for my artists and Daran is always the first guy I’m gonna call to see if he’ll play with us.

I cannot speak enough about his professionalism, his amazing positive attitude (essential in the studio – you never want a douchebag in the room) but most importantly – his absolute amazing, incredible ability to be tasteful. Daran can play ANYTHING. He can sweep pick, play crazy inversions, weird chords, and play notes faster than you’d ever think they could be played, sure…but he always plays what’s right for the part, period. As a producer you can’t ask for anything more than that. I tell him “I’m going for this sort of thing…blah blah blah” and he just *gets* it. And if he doesn’t hit the mark after making a few tries at it – you point him in a new direction, and he’ll happily go there with you, no ego attached to the previous take or part. It’s amazing.

If you’ve never worked with Daran before and you need guitar on your song – PLEASE do yourself a favor and hire him now. To help other producers out there to see how magical this guy is, I’ve made a SoundCloud playlist below for you to peruse and check out. These are my favorite Daran performances in jazz, pop, country, and beyond. He’s an incredible guy and I’m so honored to call him a friend. Here’s his email, just in case you need some juicy guitar licks ASAP: darandeshazo@gmail.com

Josh Goode is a Dallas music producer specializing in pop, dance, country, and singer/songwriter projects. Music is his passion, and tex mex is his muse.